Spatial Analysis: An Introduction
Date and Duration:22nd January 2018, Vishwabhavan Auditorium- 11 am to 1 pm

Abstract: We will begin at the beginning of spatial analysis, around mid-18th century. The introduction will be at a general level of epidemiology, titled: Spatial Analysis in Time of Cholera. Then we will slowly move to spatial statistics, spatial econometrics and finally to, spatial urban economics. We will touch on the contrast between time-series and spatial dependence, and the need for moving from fixed to space varying coefficient models. More specifically, in the context of urban econometrics, we will study the price of housing; we will argue that not only the spatial dependence of house prices, but also the dependence in the variability (risk) of prices needs to be considered. The major highlight of the talk will be how to test various spatial models.

Anil Bera received his Ph.D. from the Australian National University. He is currently a Professor of Economics at the University of Illinois at Urbana-Champaign (UIUC). Before joining UIUC, he was a CORE Fellow at the Université Catholique de Louvain. He has been a visiting faculty member in a number of eminent academic institutions. He has been on the Editorial Board of several leading journals in Econometrics, Economics, and Statistics. Professor Bera has contributed to the development of a number of test statistics, such as the Jarque-Bera test for normality and the Bera-McAleer test for linear and log-linear models. His current research interests include spatial statistics and econometrics, testing under misspecified models and history of statistics and econometrics. 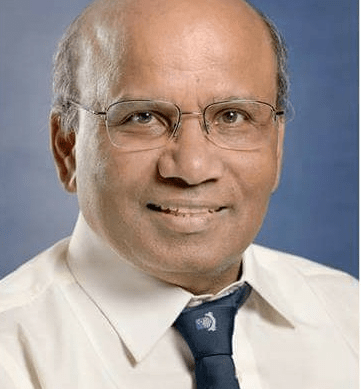