Team Synergy has secured the second position in the group category at Byramjee Jeejeebhoy Medical College (BJMC) held from the 3rd to 7th September. Members Manvi Kedia and Saniya Shah bagged the first prize in the duet category

Rajas Kolhatkar (Batch 2017-20) was an Invited Adjudicator for the National InterVarsity Debate at the IIM Indore Parliamentary Debate 2019. He also finished 4th in adjudicator rankings and judged the open finals of the tournament.

Ms Anushka Dhir has secured the first position in Poster Competition for Blood Donation Drive held on 31st July 2019 on the occasion of International Students' Day. 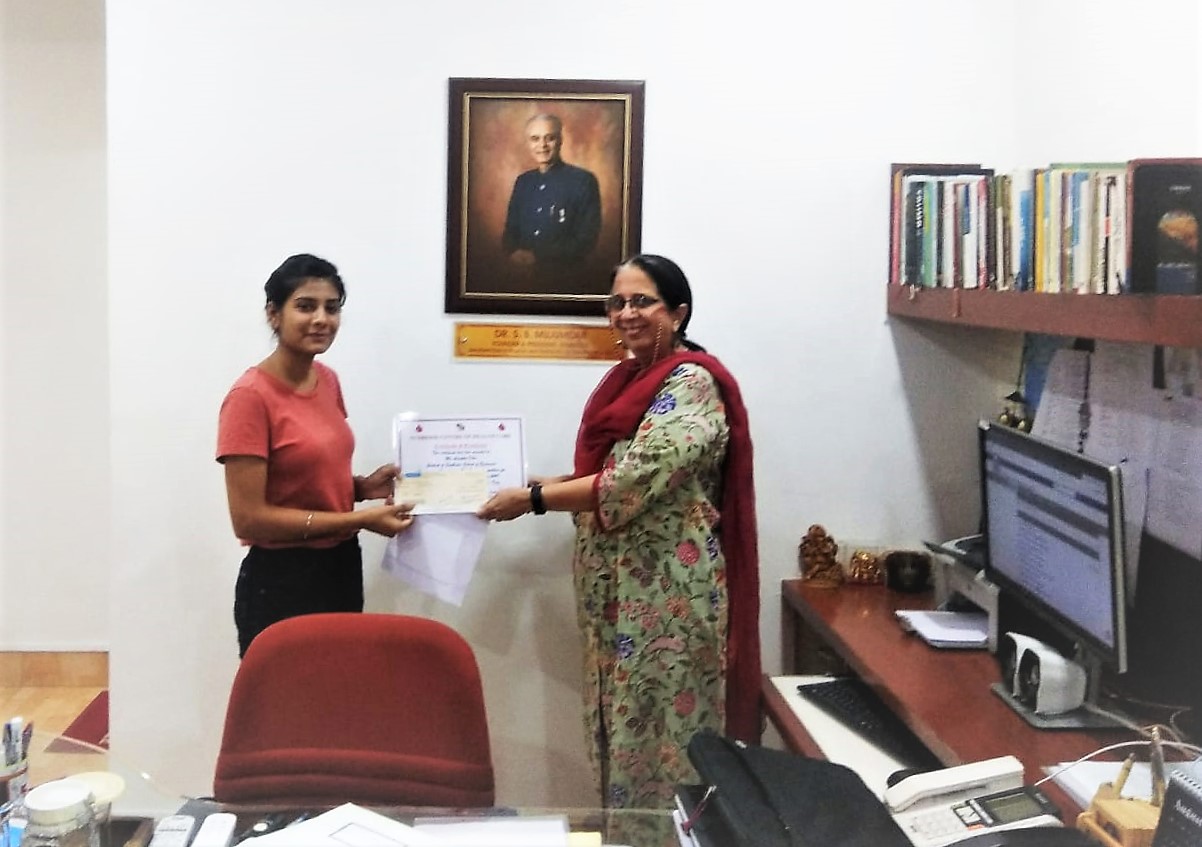 Uday Wadhera (BSc Batch 2017-20) has represented India and was among the top six finalists of Budding Economists at the 15th South Asian Economic Student’s Meet held in Colombo January 2019. His paper presentation under the theme of Regional Connectivity was appreciated by the panellists and congratulated for giving a tough fight to the winners. Uday Wadhera's paper was the SSE's alone entry to be selected at the 15th SAESM.


Batch of 2016-19 presented their papers at the "National Symposium on Contemporary Issues in Environmental Economics" organized by the Loyola Economics Association for Development:

The paper presentation took place on the 14th of February in Chennai. These papers were published in the book titled “Contemporary Issues in Environmental Economics” published by the Loyola Economic Association for Development, Loyola College, Chennai.

Symbiosis School of Economics performed astoundingly at the Symbhav 2019's Model United Nations. Every single member of our delegation came away winning an award in their respective committees.


Rajas Kolhatkar performed in the Oxford Style Debate at the Symbiosis Law Schools' Fest, Symbhav 19. He won the competition finishing first. He also took part in the extempore competition organized at the fest and secured the second place in the same.


SSE was awarded position in TROIKA'2019 quiz event hosted by Brihan Maharashtra College of Commerce (BMCC), Pune. A team comprising of Omkar Arora and Pushkar Patil maintained the top spot throughout the entire event out of 32 participating teams.

TEAM SYNERGY bagged the SECOND PRIZE at the SIMS FEST “ORION’19” in the GROUP DANCE category, held on 19th January 2019.The team is immensely dedicated and passionate about dance and it translated beautifully on stage as we presented a thematic dance based on “acid attacks”. The team received a standing ovation and numerous compliments from everyone.The winners of the event Anish Kumar, Jahnvi Verma, Jewel Sunny, Kavipriya E, Lori Tripathi, Manvi Kedia, Pavithra Moorthy, Saniya Shah, Stuti Sarkar, Yash Khandelwal. 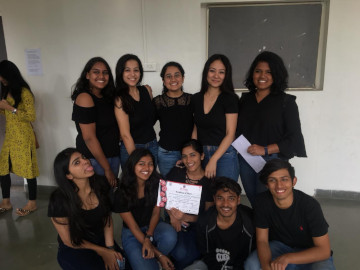 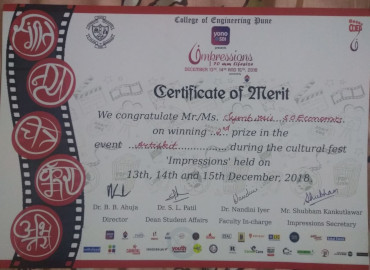 Streetlights, the theater club of SSE are proud to announce our first win for this academic session 2018-19, on first competition we participated in where we got the 2nd position. The competition, Artiskit, for IMPRESSIONS, COEP was an impromptu play challenge where we had to prepare a play in a time constraint of 30 minutes on a topic provided on the spot. I would like to take this opportunity to thank all of our team members for their valuable inputs and cooperation. Congratulations to the performing team for executing the play in a matter of 15 minutes, comprising of the following members: Bhavya Patel, Avani Darne, Shailisree Choudhury, Sanatan Tripathi, Richa Patro, Aditya Sharma, Pranav Munot, Aditi Bali.


Synergy takes great pride in announcing that Manvi Kedia and Saniya Shah secured the second position in the duet category of the dance competition at VEDANT’18 hosted by Byramjee Jeejeebhoy Medical College (BJMC) on the 20th of September 2018. 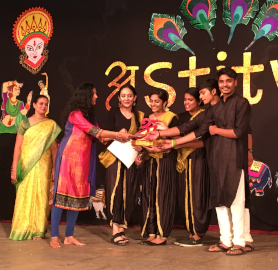 Synergy proudly presents its first win of the academic year 2018-19, having secured the first position in the Group Dance Competition at Astitva BMCC, held on 24th August'18. The stalwarts of the team were- Anish Kumar, Kavipriya E, Yash Khandelwal, Jewel Sunny, Stuti Sarkar.

SSE’s DebSoc is proud to share that the contingent we sent to the GNLU (gujrat national law university) parliamentary debate has performed exceptionally well. Swareena Jones, ranked 3rd best adjudicator, amongst a pool of 70 competitive adjudicators. The novice team, consisting of Ishaan Saokar and Aditya Dutta, reached the finals in the novice category. Aishwarya Narayan ranked 10th amongst a pool of 108 speakers.

Kalyani Saxena (B.Sc. (Honors) Eco, 2014-17) secured the 2nd position among 55 finalists in the event Chhavi, the photography competition at Amatheon 2015, the International food and Agri-business Summit at IIM-Ahmedabad held on 16th-18th January, 2015. 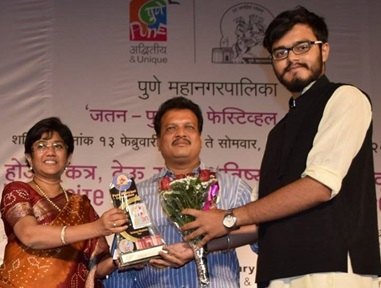 Mr. Puneet Sahanpal, (B.Sc (Economics), Batch 2013-16) was awarded the “Youth Achievers Award” in the Pune Youth Festival – Jatan 2016, organised by the Pune Municipal Corporation on 15th February 2016. Shri Dattatreya Dhankawade, Mayor of Pune and Adv. Vandana Chavan, MP of Maharashtra conferred the award on him. He was also selected as a member of TORR. Torr is a modern micro social network intended to stimulate original ideas, awaken and develop talent throughout the world, provide fellowship, and ensure a better appreciation of the arts and sciences. It is a highly selective organisation, with membership limited to gifted individuals displaying an intelligence quotient occurring only once in every 760 individuals. 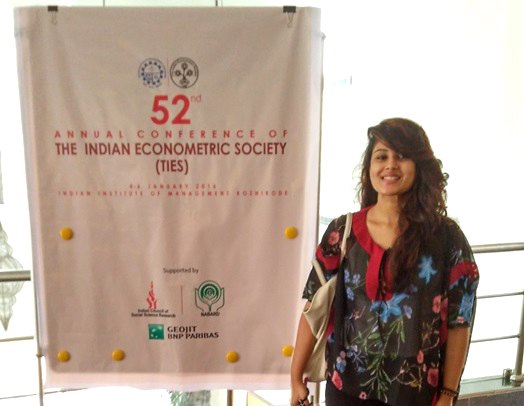 Ms. Twinkle Roy’s (B.Sc (Economics), Batch 2013-2016) paper was accepted at the Indian Econometric Society ‘s annual conference in January 2016. Her paper is titled ‘A resolution to determine the fallacy or the veracity of the collision between India and China: A Duration Analysis Approach’. 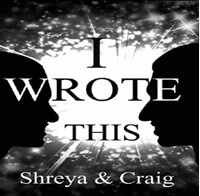 Ms. Shreya Sethi (M.Sc. Economics, Batch 2012-2014) co-authored a book with Mr. Craig Dominic Pinto titled “I Wrote This”. Synopsis and cover page of the same can be found below:

I Wrote This – Shreya Sethi and Craig Dominic Pinto

This world has no ends to begin with; however something once upon a time started it all. That something was I. Enveloping the realms of common sense and sense common to some, this book seeks to awaken the “I” in you. What once found its way in the tattered pages of old journals now turns to face the world. In this mechanical era, where most people can’t find themselves in their own reflection; starving for an answer. It is for them to discover how an idea can set them free. I am what brought two strangers to narrate one story; it is a journey I wanted them to be a part of.


Mr. Soumya Guha (B.Sc (Economics), Batch 2011-2014) won the 1st position in group discussion event in BMCC’s fest Troika and his named was mentioned in the report prepared under The R.K. Laxman chair Initiatives, of the RTI workshop.


Mr. Abhay Krishnan (B.Sc (Economics), Batch 2011-2014) completed the Basic Mountaineer Course (BMC-289). Himalayan Mountaineering Institute and was awarded, with an ‘A’ Grade. He also completed Basic Snow Skiing Course by the Indian Institute Of Skiing and Mountaineering in Gulmarg, J&K. He was awarded an ‘A’ grade for this too.


Mr. Souradeep Ghosh’s (B.Sc (Economics), Batch 2010-2013) photo got selected as honorable mention in a photo contest for the theme Nature. More than 4500 photos were submitted from all around the globe. 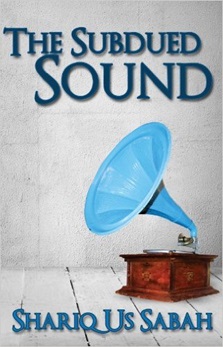 
Ms. Prerana Deshpande (B.Sc (Economics), Batch 2010-2013) was selected for an international summer school programme at the Berlin School of Economics and Law in June 2012. She was awarded an overall A grade.