The students of Symbiosis School of Economics visited the NDA campus on 10 th April,2022. The National Defence Academy (NDA) is a joint services training Academy of the Indian Armed Forces. The NDA is located at Khadakwasla near Pune, Maharashtra. It is the first tri- services training Academy in the world. The visit to NDA was purely motivational in nature. The cadets at NDA are of same age as our BSc students therefore, their training and life is very inspiring for our students. This visit was open to all the students (BSc and MSc) and the staff members. A total of 122 students accompanied by four staff members viz. Dr. Anagha Mitra, Dr. Barnali Bhavsar, Mr. Deepak Dhadave, Mr. Shubham Damale participated in this visit.


Details of the motivational trip:

The buses left the college gate by 9:30 am and returned by 1:30 pm on 10 April,2022 (Sunday). The prior registration was compulsory as the list of participants was to be submitted to NDA by 07 April morning. For registering, a Google form was circulated and only Indian nationals were permitted.


Dress Code for the trip was Western formals for boys and western/Indian formals for girls. From SSE we proceeded towards Trishakti Gate, NDA, where all the registration formalities were carried out.

The plan for the trip was as follows:

After watching the short film “NDA Revealed” at the Habibulla Hall, the students were filled with pride and enthusiasm. The film potrayed the life of the cadets at the academy, the history of NDA and how it prepares every cadet in their respective fields. It also showcased the glorious parades and graduation ceremonies that are organised by the academy.


The students then visited the museum which was filled with a lot of items that are of historical, political and national significance. Every item had a memory or victory connected to it. Students carefully observed the items at the museum and also read its significance.


At the Sudan Block, students were astonished to see the beautiful model of the entire Khadakwasla campus of NDA. It also gave an outline of the forest cover and water bodies surrounding the campus where the cadets practice. 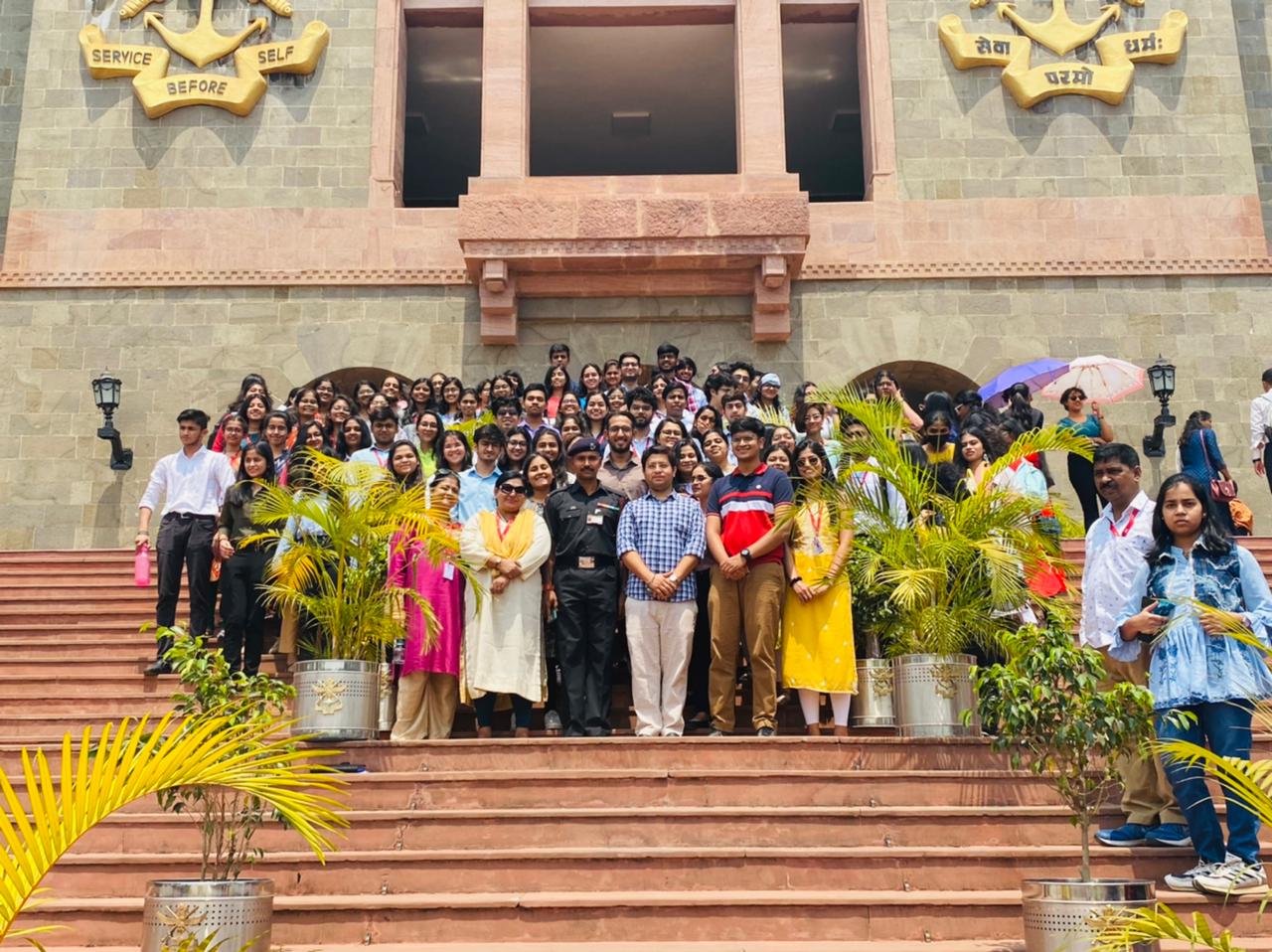 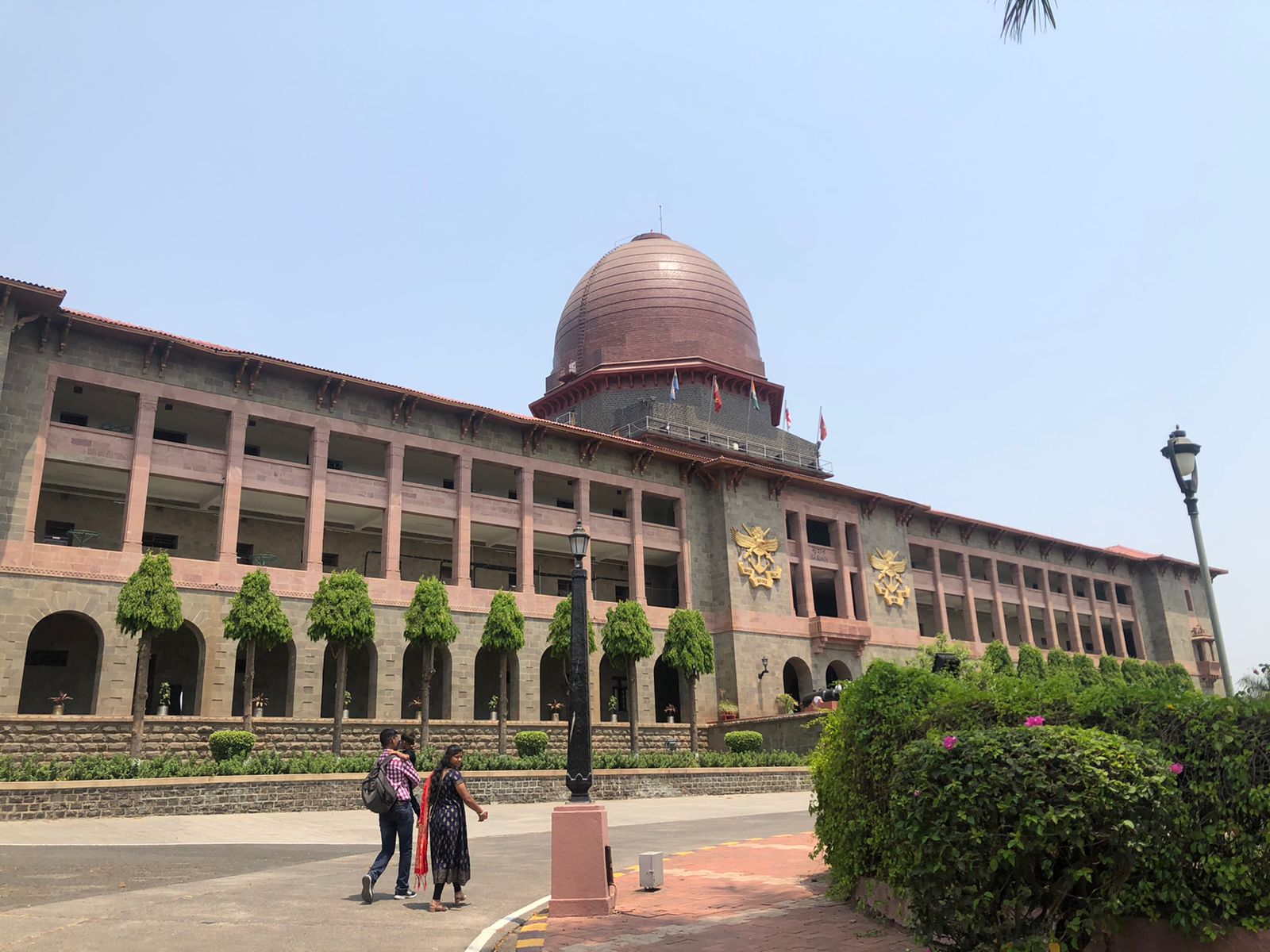 Feedback by the participants:

According to the given pie chart it is evident that the overall visit was excellent and satisfactory for a majority of the participants. Students described the entire experience as motivational, patriotic and wholesome. Some of the student comments were –


“Learning of discipline in life.”


“Lot more insights and deep understanding about the cadets’ daily routine and their disciplined lifestyle.”


“I got to know a lot about the NDA here in Pune and the histories of training, war and valour that come with it other than that, it was my first-time seeing horses too, so it was a totally new experiences meeting them.”


“The rich cultural history, team spirit and motivational energy was unmatched during this trip.”


These comments clearly indicate positive feedback from majority of the participants.


According to our feedback survey almost 97% participants recommend this trip for the future batches.

One suggestion that the participants gave was that it should be ensured the buses depart on time so that students don't miss out on events planned in the itinerary.